Marek Duda commences economic activity which sets foundations for PKM DUDA SA, one of the biggest meat industry companies in the country.

Signing the Charter of Paris for a New Europe.

On 21 November, during summit meeting of OSCE member countries, Polish Prime Minister signs the Charter of Paris for a New Europe, which is recognized as the document paving way for new era in European relations, forming the basis for democracy, peace and unity in Europe. 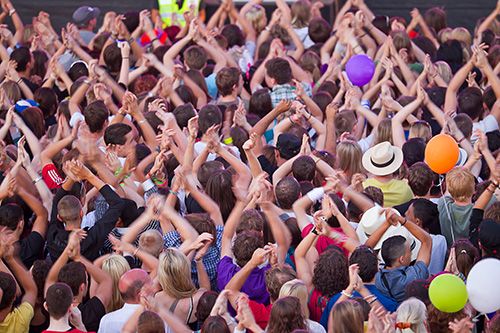 Poland in the OECD

June 11 ­ Poland is admitted to the International Organization for Economic Cooperation and Development. From that moment, it participates in the work of the committees and working groups of the OECD and it is actively involved in the undertaken initiatives, including regional development, environmental protection and technological innovation. 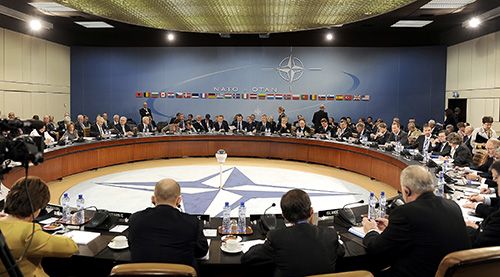 12 March ­ Poland enters NATO, along with Hungary and the Czech Republic This event is rated as one of the most important in the whole post­war history of our country.

Completion of the accession negotiations

13 December ­ in Copenhagen, European Council endorses the outcome of the accession negotiations with candidate countries, including Poland, for accession to the European Union. During this historic event, all areas of negotiation are finally concluded. A year later, 77% of countrymen expressed their approval for the Polish accession to the EU in accession referendum.

The first step towards creation of the capital group: dynamic development of the parent company ZM Duda SA, starting to build own raw material base.

In March, the first Polish­language edition of the Harvard Business Review Poland is published, a management magazines considered to be one of the most prestigious in the world.

In April, the Duda Family brings the Maximilian Duda Foundation to life.

ZM Duda SA conducts consistent efforts to build the group, and with the acquisition of CM Makton it also expands the distribution chain. 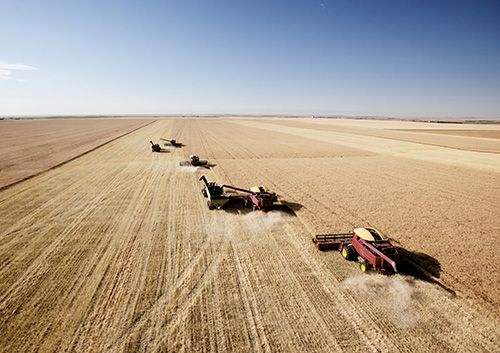 Since 2004, Polish farmers benefit from a simplified system of direct payments, which consists of financial support proportionate to the area of the farm and selected crops. Direct payments for 2004 were the first that the ARMA paid to Polish farmers. Over the year, as many as 1.4 million farmers received approx. PLN 6.3 billion.

In October, Duda­Watin car showroom is opened (today, Duda-Cars Mercedes Benz), being an expression of love for the automotive industry.

The success of foreign investments in Poland

In 2005, foreign investments in Poland exceeded EUR 75 billion. This was the best result among the new members of the European Union.

In January, Maciej Duda is at the helm of the Management Board of PKM Duda SA, and in November he is the winner of the "Entrepreneur of the Year" competition organized by Ernst & Young. 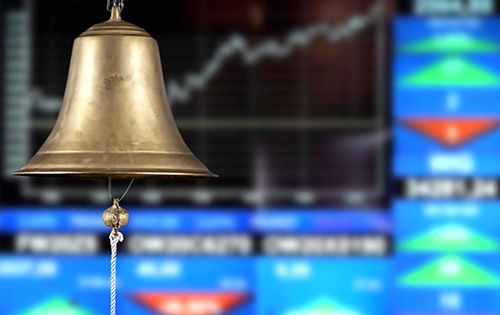 On 8 November, for the first time in the history of the Warsaw Stock Exchange, WIG20 exceeds the limit of 50 000 points. Compared with the first session in 1994, the trading value of the index increases fiftyfold.

The Duda family establishes OPOKA TFI investment fund, one of the first on the market owned by private persons.

TVN and CNBC groups conclude an agreement to launch a joint television business news channel of TVN CNBC. In 2014, it was converted into TVN24 Biznes i Świat.

Summary of the most important events of the decade

While drawing up a list of the most important global economic events of the last decade, Colliers International, as the most important event in 2009, recognized the fact that only Poland successfully resisted the global crisis, believed to be the largest since the 1930s.

Launching the Opoka One FIZ fund by Opoka TFI, addressed to a wider group of wealthy clients. 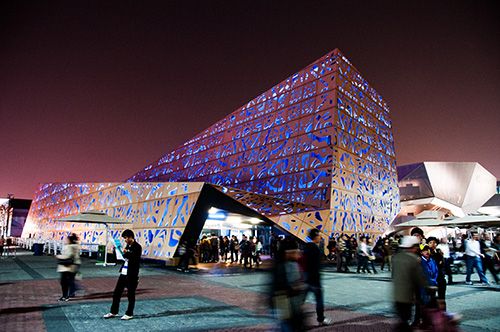 During Expo 2010 in Shanghai, Poland receives prestigious award in the "Best Promotion of the Country" category. Polish pavilion was visited by more than 8 million visitors.

Opoka One FIZ fund reaches one of the better results in Poland against strong declines on the Polish stock market.

Débuts on the WSE

PZU has its début on the Warsaw Stock Exchange, which turned out to be the largest public offering in the history of the Polish stock exchange.

The Duda family gives up the management functions and moves to the supervisory role of PKM DUDA SA. 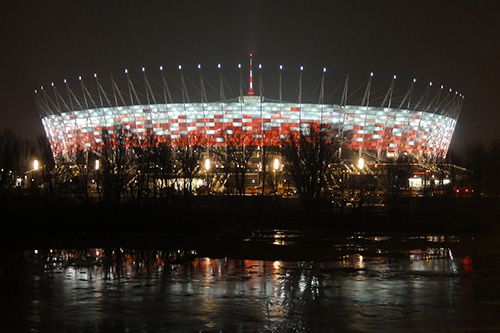 On 8 June, the European Football Championships begin at the National Stadium in Warsaw at 18:00. During Euro 2012, Warsaw, Wrocław, Gdańsk and Poznań were visited by 750,000 Polish fans and 685,000 foreign visitors who spent a total of PLN 1.45 billion.

The government adopts bill introducing stabilizing expenditure rule, which may prove to be the most important fiscal reform in the recent years.

Duda-Cars is awarded a prestigious title of the Dealer of the Year.

String of successes by Polish athletes

At the 22nd Winter Olympic Games in Sochi, Polish athletes won a total of six medals: four gold, one silver and one bronze. This medal count is one of Poland’s best performances in the history of Winter Olympics. Half a year later, Poland’s men’s volleyball team secured the Volleyball World Championship title for the second time in history.

Fogo Unia Leszno Club supported among others by Duda Holding became the Team Speedway Polish Champion and the Polish national football team was promoted to the UEFA European Championship 2016.

Construction of stage one of Nowe Złotniki estate in Złotniki near Suchy Las, a Poznań suburb, starts in April.

Duda-Cars has received the Dealer of the Year award, the highest recognition of the Mercedes-Benz dealership network.

Kamil Stoch is awarded golden medal while Piotr Żyła is in the second place. Daniel-André Tande of Norway is third.

The construction of Fyrtel Wilda residential building, a modern take on a classic tenement house, begins in Wilda, one of the most interesting districts of Poznań.

On May 19th Prince Harry gets married to Meghan Markle at St George’s Chapel, Windsor Castle.